The racing world is in mourning after amateur jockey, Lorna Brooke, died in hospital following a fall at Taunton earlier this month 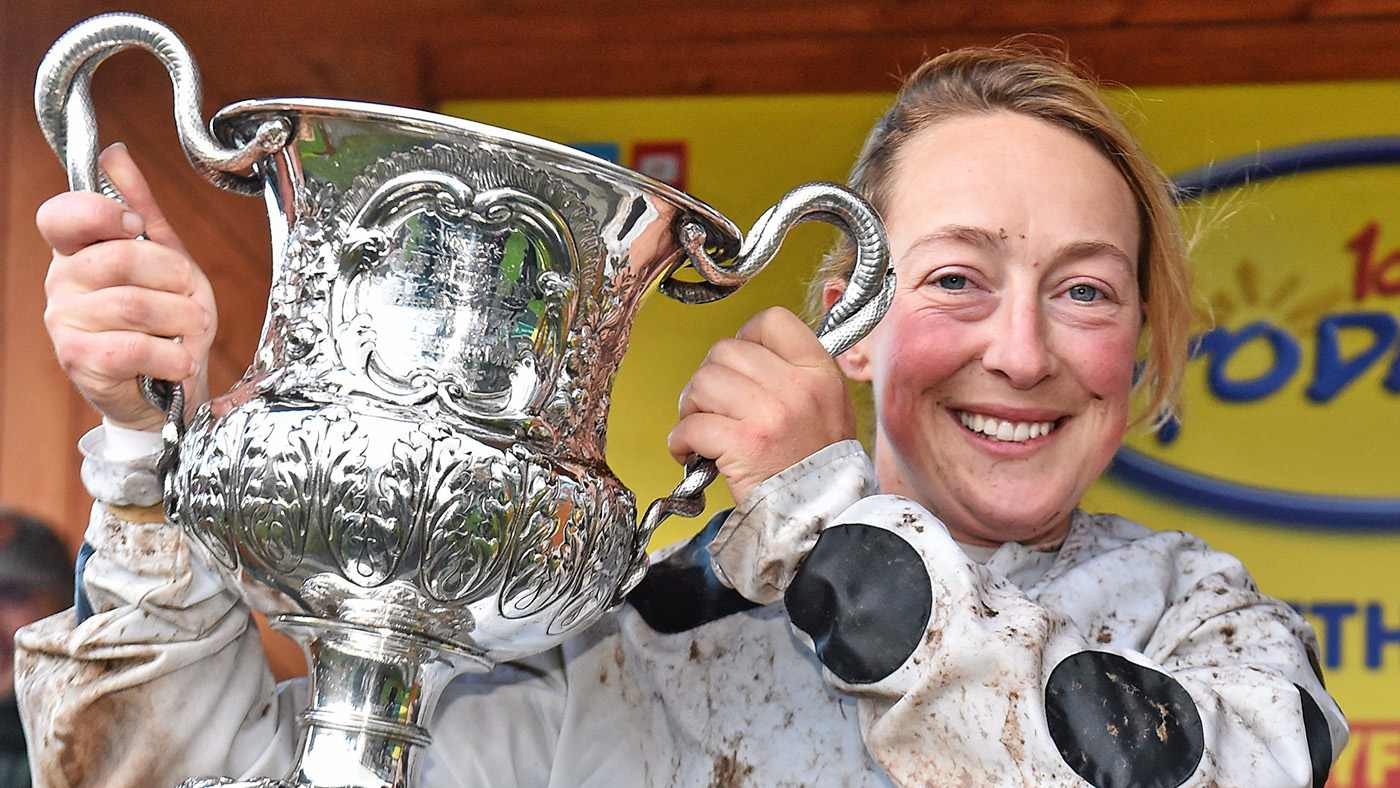 Amateur jockey Lorna Brooke has died in hospital after a racing fall.

Lorna, 37, was airlifted to Bristol Southmead Hospital on 8 April when the horse she was riding, Orchestrated, fell at the third fence in a handicap chase at Taunton. The horse, trained by her mother Lady Susan Brooke, was believed to be uninjured.

The following day, Lorna was reported to be in intensive care where she was undergoing tests for a suspected spinal injury and was in a serious, but stable condition, and was conscious.

She was placed into an induced coma on Friday (16 April) owing to complications and was said to be “critical, but stable”.

A statement from the Injured Jockeys Fund released this morning (19 April) announced the sad news that Lorna had died.

“It is with deep sadness that we have to share the tragic news that Lorna Brooke passed away yesterday,” it said.

“Her family thank everyone for their kindness in the last 10 days, particularly the staff at Southmeads Hospital who were so professional. They will be having a private funeral and will hold a celebration of Lorna’s life once Covid-19 restrictions allow.”

Lorna was a familiar figure on the point-to-point circuit. Records show that since 2005, she had more than 290 rides between the flags with 29 victories and rode a winner on her first start this season in the mixed open at Sandon on Easter Saturday (3 April).

She also rode in more than 400 races under Rules in Britain and Ireland since taking out her amateur licence in the early 2000s, with 17 victories including the first running of a ladies’ handicap chase at Fairyhouse in 2015 aboard 25/1 shot Moonlone Lane for trainer Paul Stafford.

Tributes have poured in from across the racing world.

A British Horseracing Authority (BHA) spokesman said the organisation is “deeply saddened” to learn the tragic news of Lorna’s death.

“The entire racing community is in mourning today and our thoughts are with Lorna’s family and friends,” it added.

“We ask for the privacy of Lorna’s family to be respected at this time and we await the opportunity to celebrate her young life when restrictions allow.”

BHA chief executive Julie Harrington added: “Everybody at the BHA is devastated by this news. Lorna was a much-loved member of our sport, in which she and her family are steeped.

“Lorna demonstrated many of the qualities that make British racing so special. She was a proud competitor and somebody who was driven by an abundance of love not only for the sport but for the horses she competed with.

“My thoughts, along with everybody else who loves racing, are with Lorna’s family, friends and colleagues at this dreadful time.”

Horse & Hound magazine, out every Thursday, is packed with all the latest news and reports, as well as interviews, specials, nostalgia, vet and training advice. Find how you can enjoy the magazine delivered to your door every week, plus options to upgrade to access our H&H Plus online service which brings you breaking news as it happens as well as other benefits.

Staying In Idaho’s Most Famous Spud: The Big Potato Hotel

Simple Electronics Projects You Can Do with Kids

‘Everyone in the world asked to buy him – I feel like the luckiest person’:...